Derby County saw their six-match unbeaten run in the Championship brought to a premature end by a resurgent Aston Villa side that defeated them 3-0 at home.

The Rams came into match with so much confidence, going unbeaten in their last six league outings. That unbeaten run included wins over fellow promotion favorites, Sheffield United and just relegated West Bromwich Albion, as well as a well-deserved draw on the road at Middlesbrough.
END_OF_DOCUMENT_TOKEN_TO_BE_REPLACED

Tottenham Hotspur manager Mauricio Pochettino believes his side received a very good wake-up call after they suffered a shock 2-1 defeat at Watford on Sunday. The north London giants had gone into the game on the back of a morale-boosting 3-0 win over Manchester United on the road but their performance against Watford was far from impressive.

Speaking after the defeat, Pochettino highlighted that he was disappointed with the team’s application on the playing field and feels the team cannot concede for the title with such performances, he said: “It is so painful to concede two goals like this, it is so painful because the first half looked like a friendly game. I am very disappointed, very disappointed because if you want to be a contender…it is so difficult to understand because I thought we controlled the game in the first 45 minutes. We conceded two goals that if you want to be a contender you cannot concede. It is the beginning and it is a very good wake-up call for everyone.”
END_OF_DOCUMENT_TOKEN_TO_BE_REPLACED

Speaking to Calcio Napoli 24, Llorente’s father said that his son would be honoured to play for a club of Napoli’s calibre but so far, he has not received any approach from the Naples outfit. He added that the marksman has no plans of extending his Spurs contract whatsoever with his existing deal due to expire in 12 months’ time.
END_OF_DOCUMENT_TOKEN_TO_BE_REPLACED 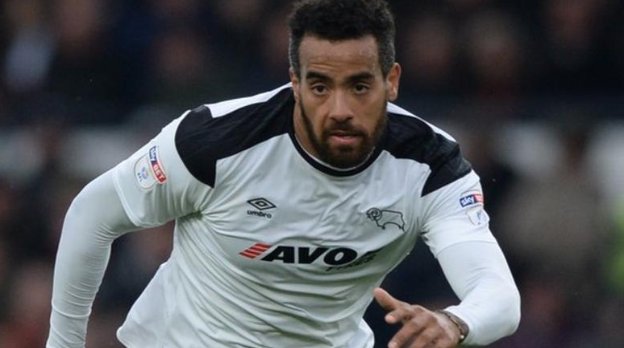 Tom Huddlestone said that there is still hope for the team and that they need to believe that they can make it. He said that the players have been fighting hard all season and that it would be a disappointment to miss the play-off now. END_OF_DOCUMENT_TOKEN_TO_BE_REPLACED 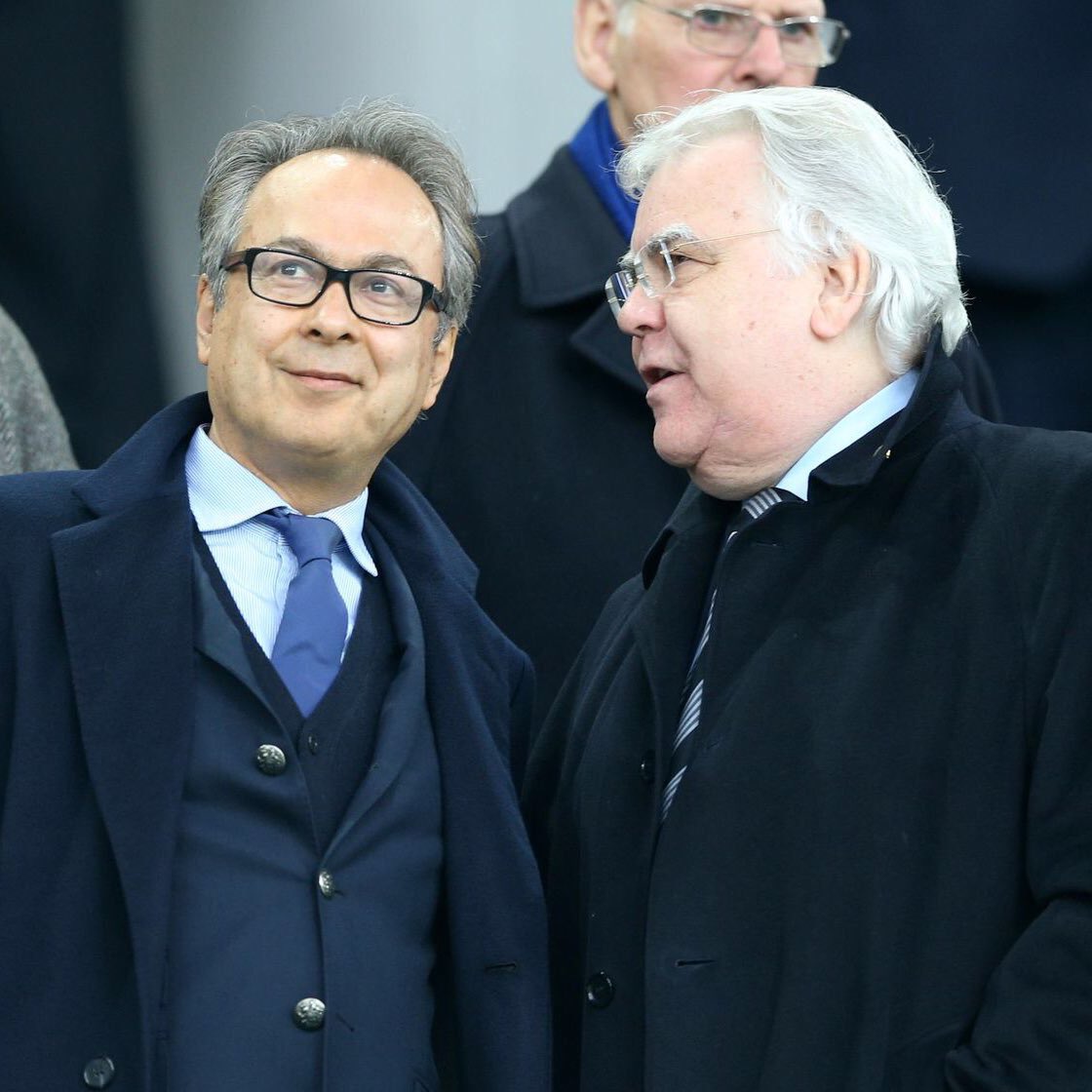 The Toffees posted £171.3 million in turnover and a post-tax profit of £30 million. The club also recorded 66 percent increase in sponsorship and advertising revenue. The record breaking shirt deal with SportPesa and sleeve sponsorship with Angry Birds means they will better the £15.4 million they earned in the 2017 financial year.
END_OF_DOCUMENT_TOKEN_TO_BE_REPLACED 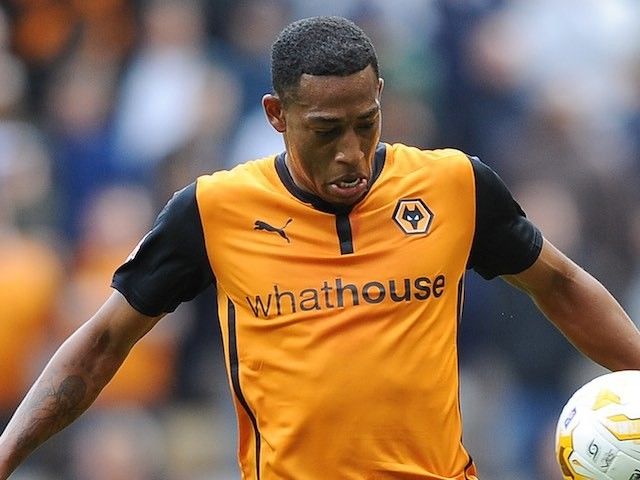 The midfielder moved back to the Rams this summer from Hull City following their relegation to the Championship. Huddlestone left Derby back in 2005 as a rising youngster. After his time in the Premier League, he returned to the club, where he has been impressive ever since. END_OF_DOCUMENT_TOKEN_TO_BE_REPLACED 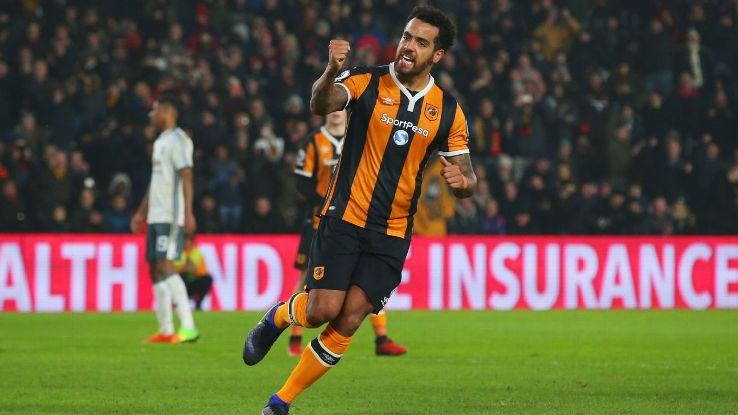 “I have to say a massive thank you for the past four years. It’s been a bumpy ride along the way but enjoyable none the less. From a haircut on the pitch, to an FA Cup final, to European games at the KC. All experiences we won’t forget. The fans have been excellent with me, you are what make a football club what it is. END_OF_DOCUMENT_TOKEN_TO_BE_REPLACED 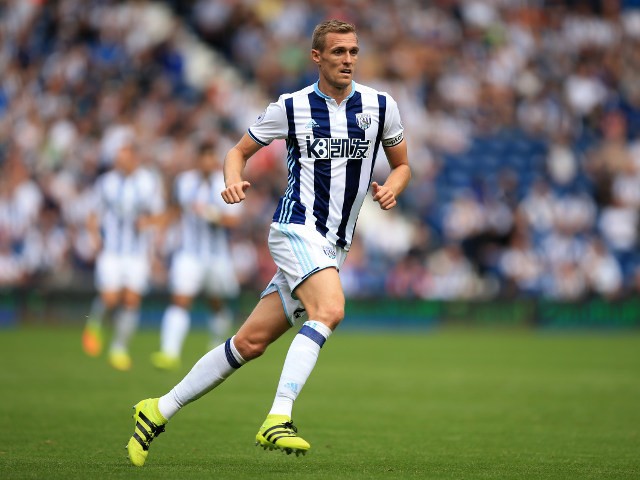 West Brom boss Tony Pulis is hoping to replace Fletcher without another experienced player. They finished in the top ten last term and want to replicate the form at least and possibly push up higher. END_OF_DOCUMENT_TOKEN_TO_BE_REPLACED