Tottenham Hotspur manager, Jose Mourinho has pledged to give teenage striker Troy Parrot more playing time in order to keep him in Tottenham for the long term. 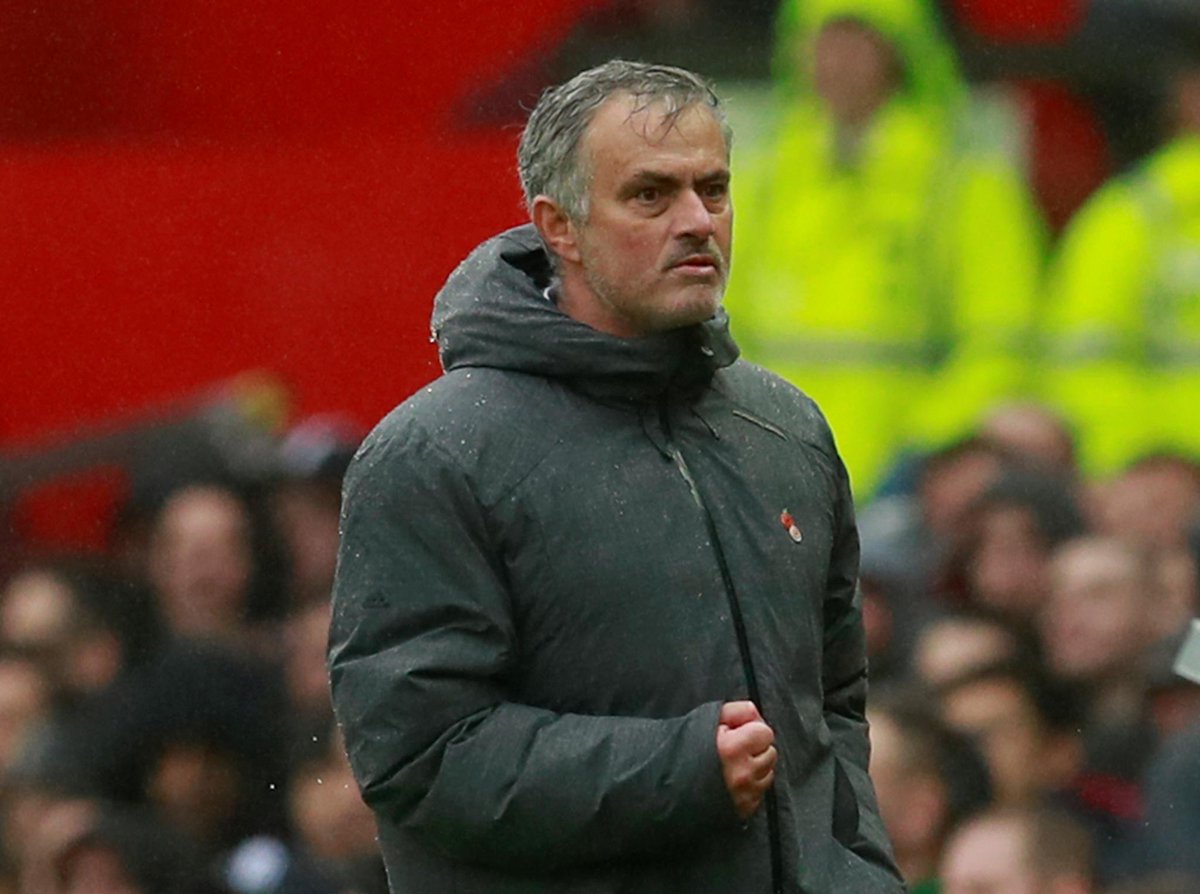 The teenage sensation who has two years left on his contract, made his premier League debut in the 5-0 home win over Burnley in December. Mourinho gave the match ball to Parrot after the game, stating that the ball will have a bigger meaning to a player who last is still playing in the UEFA youth League.

According to Evening Standard, the young striker will be given regular opportunity to impress in an attempt to keep him on the long term.

Last December, Tottenham travelled to Bayern Munich for their last final group game of the UEFA champions league. Tottenham went to The Allianz Arena with no pressure, as the result of the game will have no significant effect on the final outcome of the group standing. Parrot was expected to feature in the match as head coach Mourinho decided to rest top scorer Harry Kane. The youngster made the bench but played no part in a 3-1 loss.

Parrot also made his senior International debut for Republic of Ireland in November, and reports have linked him away from North London. Bayern Munich and Borussia Dortmund have declared interest in the youngster.

Former Tottenham midfielder Tom Huddlestone has stated that the club should keep hold of the teen sensation. He said Parrot reminds him of Dimitar Babertov. He declared that the youngster is destined for the top.

Dortmund currently lead the race for the player’s signature. The German heavyweights are using their success story with youngsters to try and convince Parrot to make the move. Jadon Sancho has been impressive since he made the move to join Dortmund. Erling Harlaand is another recent example of young players doing well with BVB.