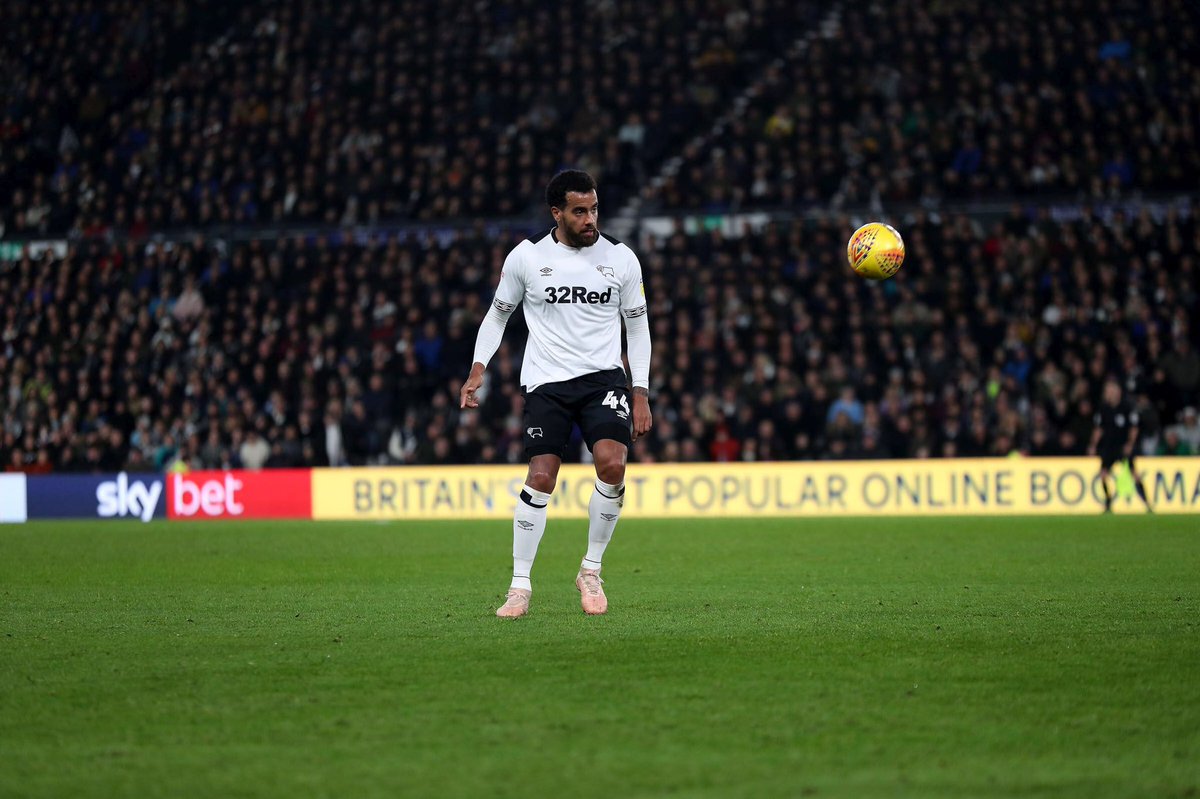 Men of Frank Lampard are in a battle for 3 days for the spot of final playoff beside Bristol City and Middlesbrough. At present, Derby County are on the 6th spot on the table, 1 point ahead of the Boro and 2 points ahead of Bristol, and also with a superior difference of goal to both. A win over the Baggies (who are already into the playoffs) would definitely seal that top-6 finish. But a defeat or a draw could very well open the door for their other rivals.  No matter what the result will be, the afternoon is definitely going to be tense as well as exciting at the Pride Park.
END_OF_DOCUMENT_TOKEN_TO_BE_REPLACED 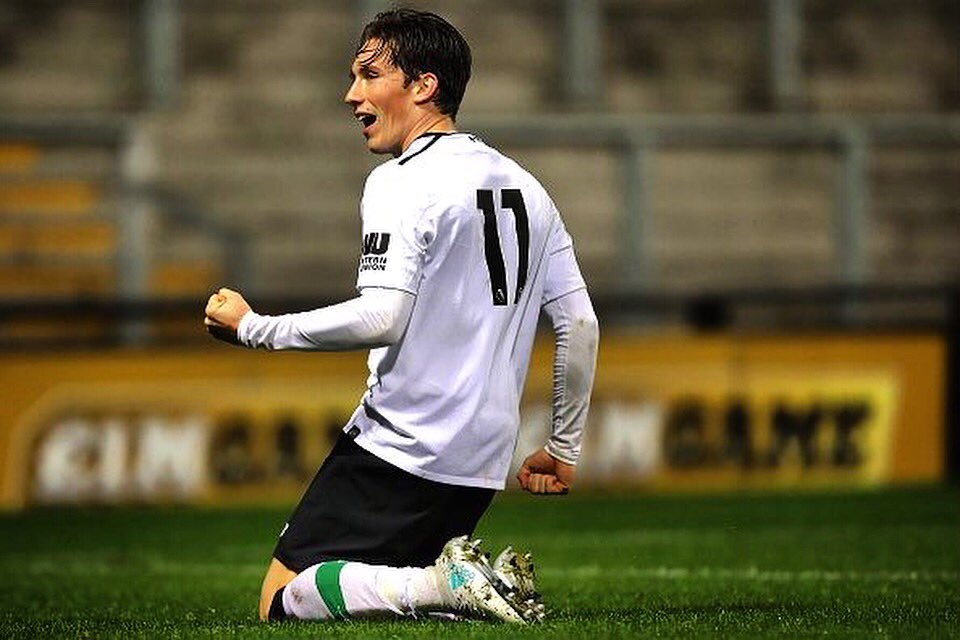 Frank Lampard is beginning to feel the pressure with last weekend humiliating 4-0 defeat at Aston Villa the latest in a series of three defeats in a row. The Villans ran a 4-0 lead in the first half as Derby players looked shell shocked. Tuesday gives the club another opportunity to close the gap to the last playoff position with the visit of struggling Wigan to Pride Park.
END_OF_DOCUMENT_TOKEN_TO_BE_REPLACED