Hull City fans want Tom Huddlestone to return to the club according to the polls from fans on the Hull Live Facebook page. The fans want the 33-year-old midfielder to return to the KCOM Stadium on a free transfer to boost their promotion push from League One, which is the third tier of English football. Hull City are in League One after the Tigers suffered relegation from the English Championship at the end of last season. 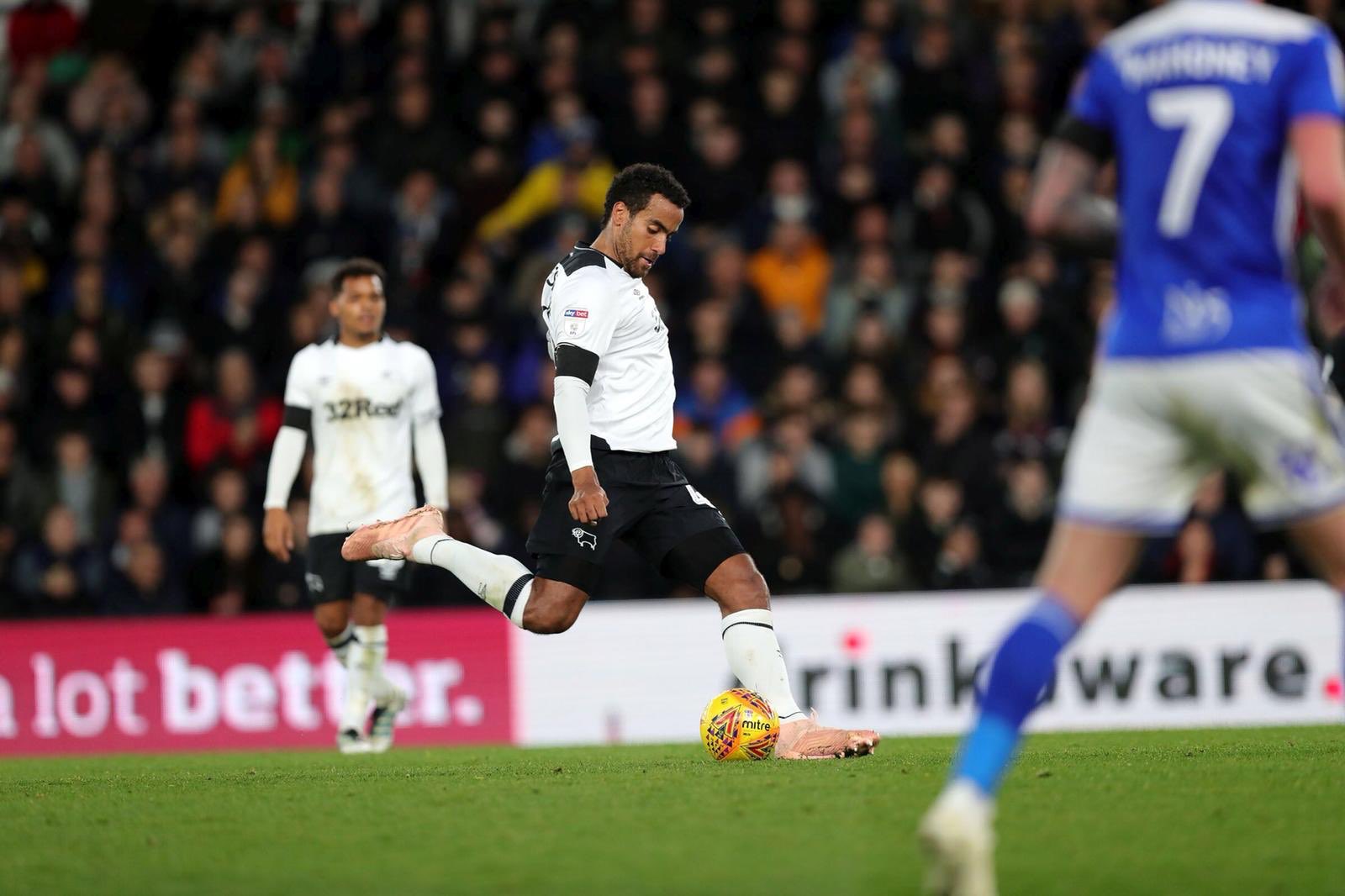 Tom Huddlestonehas been without a club since leaving Derby County at the end of the last campaign. He left the Rams at the end of last season after his contract expired. The midfielder announced took to his Instagram account to announce that he has left Pride Park at the end of the 2019/20 campaign.

Huddlestonesigned for Derby County in the summer of 2017 from Hull City for an undisclosed fee believed to be around £2m. He made 90 appearances for the Rams in his three years at the club. Derby County wanted him to stay beyond this summer. The English midfielder has ended his career where it all started though he’s still hopeful of one last contract before finally hanging up his boots.

Huddlestonecame through the youth teams at Derby County before making his professional debut for the Rams in 2002. In his three-year stay at Derby County, he made 88 appearances for the club in the league in what was his first spell at the club. He went on to sign for Tottenham Hotspur in 2005 but didn’t play for the North Londoners until the following year as he was farmed out on loan to Wolverhampton Wanderers in the first year of his Spurs contract.Huddlestone scored six goals in 135 league games upon signing for the Tigers from Tottenham Hotspur.