English midfielder joined Nottingham Forest at a very young age before he was released at the age of 12 as he was said to be ‘not strong enough’. Afterwards, Tom Huddlestone oined Derby County where he progressed well before he made his debut for the reserve team at the age of 15. The England international played the last ten minutes as a ring wingback during a game against Coventry City. 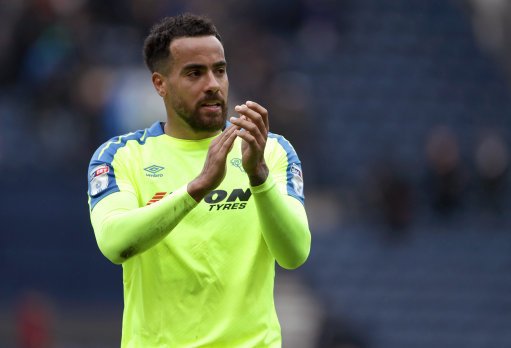