Hull City have become the latest Championship club to announce player retentions and to add to the sea of free agents in the transfer market. The Tigers have confirmed Tom Huddlestone, Richard Smallwood and Tom Eaves will be leaving the MKM Stadium. 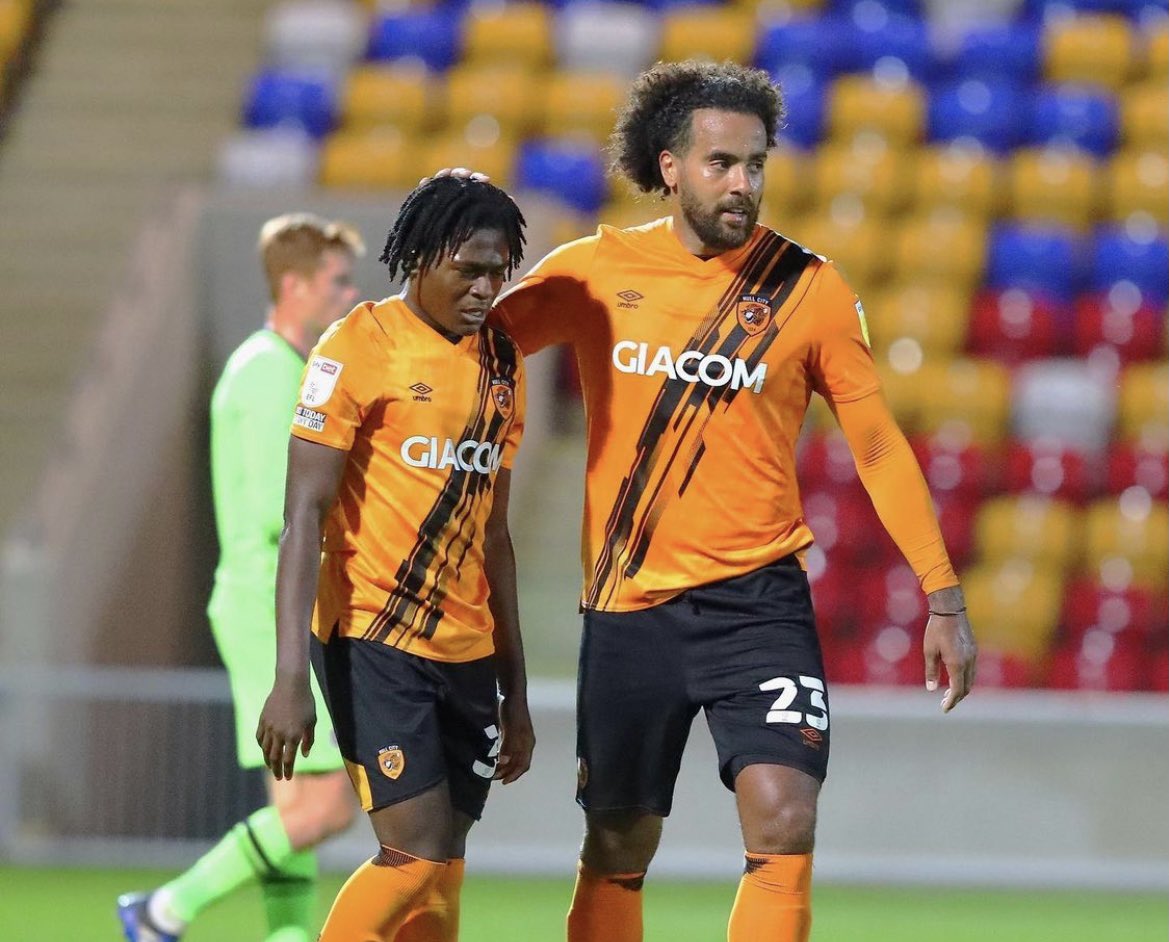 Coventry City have already revealed which players they are letting go while neighbours Birmingham City are yet to confirm theirs and have until May 21 to break the news. They have several key players and some youngsters set to be out of contract this summer. Hull have, though, triggered the options of five players, including Blues-linked striker Mallik Wilks and creative midfielder George Honeyman.


There are 13 players being let go at Preston, with more than 100 likely to hit the market over the next few weeks with recruitment teams and managers on alert about expected and unexpected opportunities. Midfielder Izzy Brown, who spent eight years at Chelsea, ruptured his Achilles in pre-season shortly after joining Preston and has been released without playing a game.